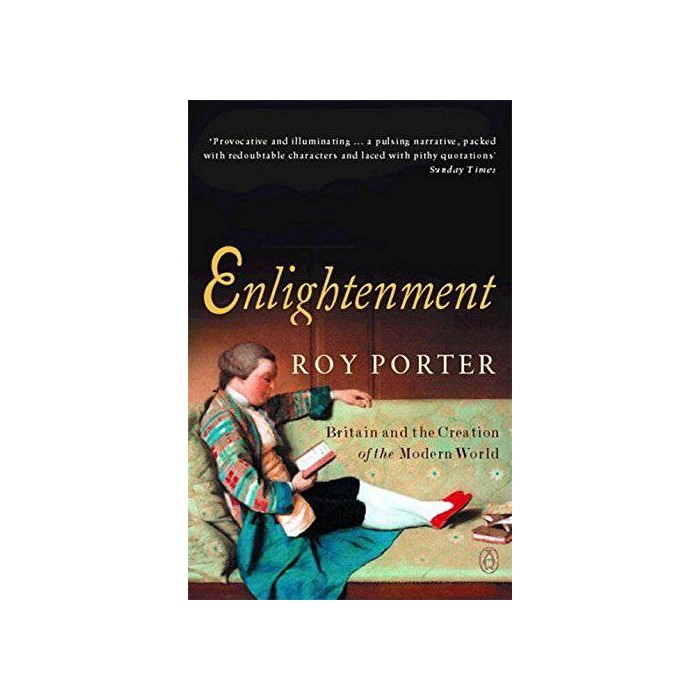 For generations the traditional focus for those wishing to understand the roots of the modern world has been France on the eve of the Revolution. Porter certainly acknowledges France's importance, but here makes an overwhelming case for consideringBritain the true home of modernity - a country driven by an exuberance, diversity and power of invention comparable only to twentieth-century America. Porter immerses the reader in a society which, recovering from the horrors of the Civil War and decisively reinvigorated by the revolution of 1688, had emerged as something new and extraordinary - a society unlike any other in the world. 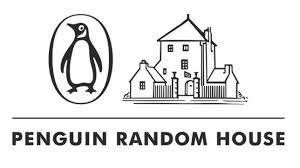