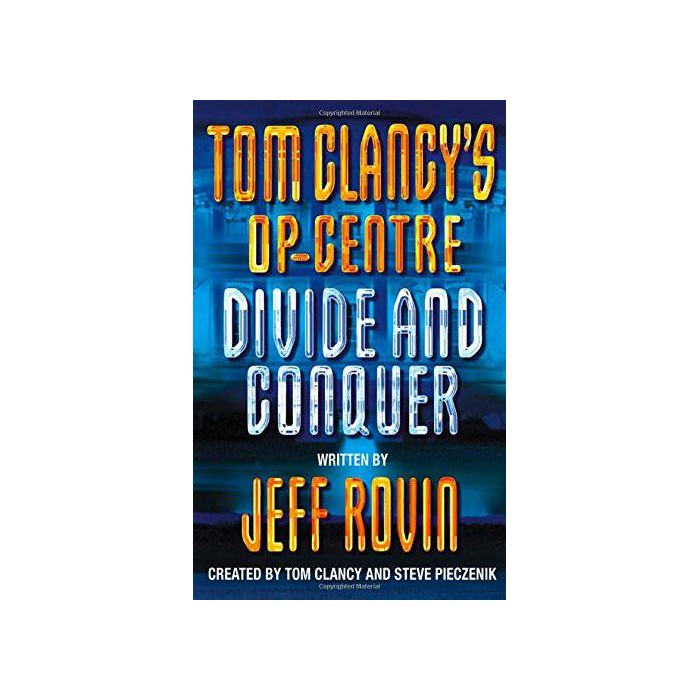 The latest volume in the acclaimed series of high-tech, high-action thrillers.

In his position as head of Op-Centre – the National Crisis Management Centre in Washington – Paul Hood has handled emergencies around the world. Now he is facing a potential disaster much closer to home. For the US President – the man with the most demanding job in the world – is cracking up under the pressure.

Hood has also received disturbing reports about growing tension between Iran and the former Soviet republic of Azerbaijan over Caspian Sea oil. Alarmingly, it appears that someone with their own agenda within the US State Department is plotting to start a war by sending a secret team of agents to blow up a Caspian oil rig and laying the blame on the Iranians.