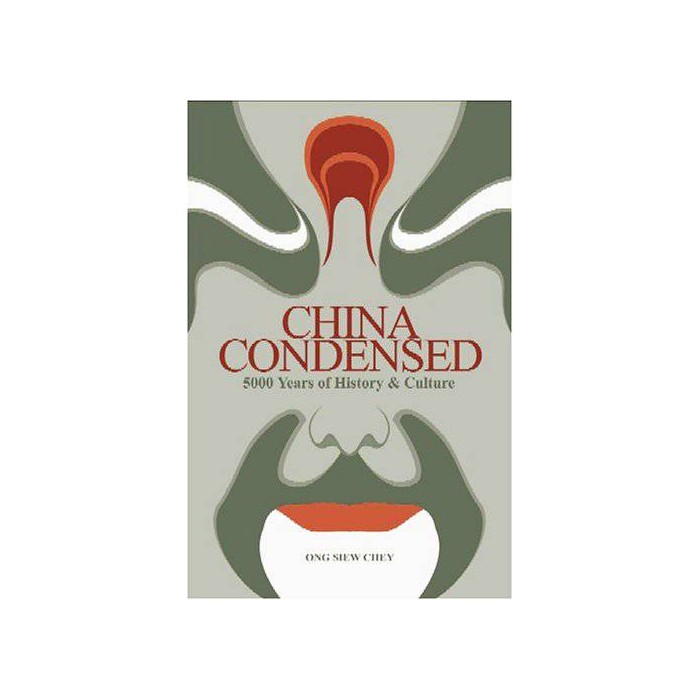 About four to five thousand years ago, the fertile flatlands of the middle Yellow River slowly emerged and grew to what we now know today as China. Throughout the millennia, this civilisation has slowly evolved to be one of the world's biggest economy to reckon with today. This book is a quick introduction to China, with the major part being devoted to its long history. The reader is taken on an insightful journey through the dynasties and learn first hand the major evolutionary changes in almost every aspect of China's development, particularly in arts and culture. Chinese philosophy, religion, language, literature, arts, and culture are also discussed in several chapters, providing a well-rounded introduction to a civilisation that spans five millennia. This compact and accessible book successfully condenses five millennia of Chinese history and civilisation into 200 pages. More than a dry recitation of dates, names and events, the book covers a wide range of interesting topics such as the mythical beginnings of China, Chinese stories and legends, traditional Chinese medicine, and more current facts and observations. 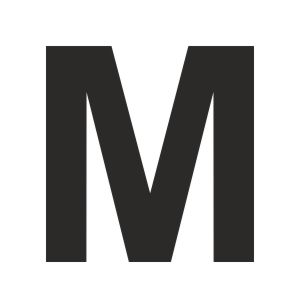