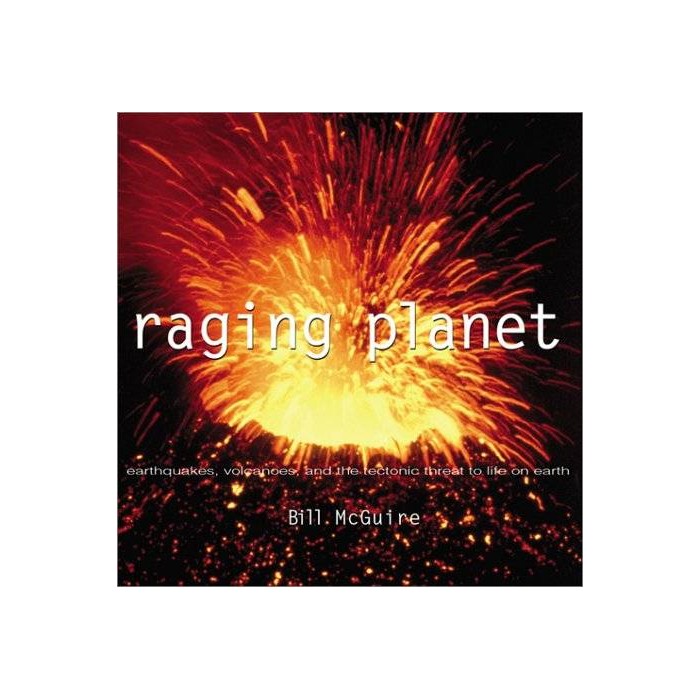 Volcanoes, earthquakes, and giant killer tidal waves called tsunamis . . . We think of these events as disasters, but for Earth they are merely business as usual.

This dramatically illustrated book describes some of the more than 3,000 active volcanoes scattered around the planet, and chronicles many of history's most devastating volcanic eruptions, earthquakes, and tidal waves. The author explains that volcanoes and earthquakes both result from movement of the Earth's vast tectonic plates, and are most likely to occur at or near places where two or more plates come together. Such movement has been going on since the Earth's origins, creating mountain ranges and dividing the landmass into separate continents. Described in these pages are volcanic blasts from the past: Vesuvius, Italy in 79 A.D. ... Laki, Iceland in 1783 ... Tambora, Indonesia in 1815 ... Krakatoa, Indonesia in 1883 ... Mount St. Helens, Washington State in 1980 ... Pinatubo, the Philippines in 1991, and others.

Also chronicled are earthquakes that have struck large population centers, producing disasters in Lisbon, Portugal, in 1755, San Francisco in 1906, Tokyo-Yokohama, Japan, in 1923, and Kobe, Japan, in 1995. The Earth's major trouble spots and likely targets for future earthquakes are described. Urban areas in greatest danger continue to be those along the Pacific Rim, which encompasses North America's West Coast and most of Japan's cities. Here is an intensely readable summary of natural disasters that have struck the earth, along with informed speculation on how and when similar events will recur in the future. More than 200 color illustrations. 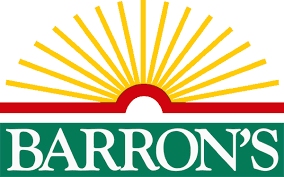