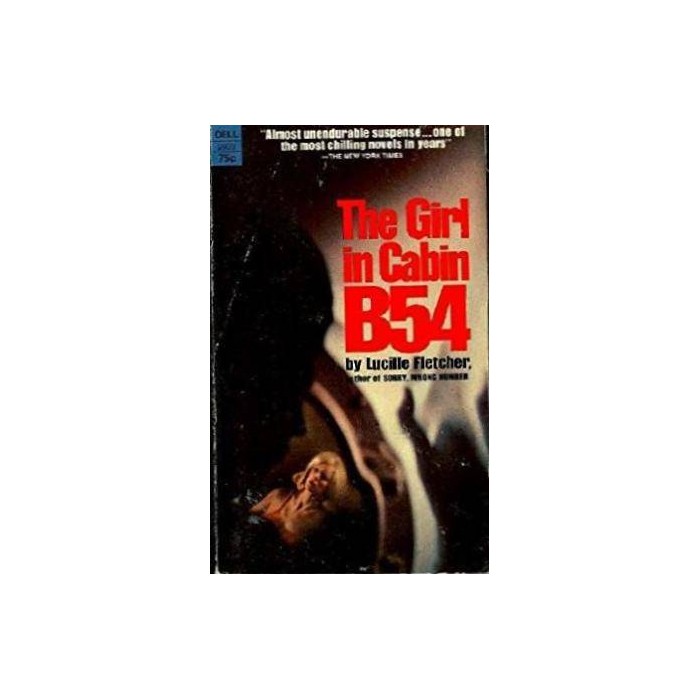 The girl in Cabin B54 (Lucille Fletcher) Dell Publishing

Lucille Fletcher is best known for her suspense classic Sorry, Wrong Number, originally a radio play, later a novel, TV play and motion picture. She has written extensively for both screen and television, and is the author of several successful mystery novels, including Blindfold, . . . And Presumed Dead, The Strange Blue Yawl and The Girl in Cabin B54. She is the author of the recently successful Broadway play Night Watch, which was also a motion picture starring Elizabeth Taylor. A native of Brooklyn and a graduate of Vassar College, Lucille Fletcher lived on the eastern shore of Maryland with her husband, novelist Douglass Wallop, until his death in 1985. 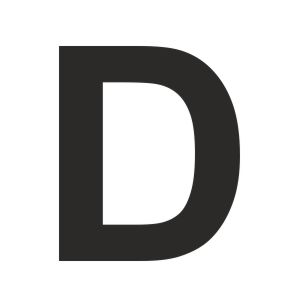